How A Corporate Debt-diet Is Saving Stocks 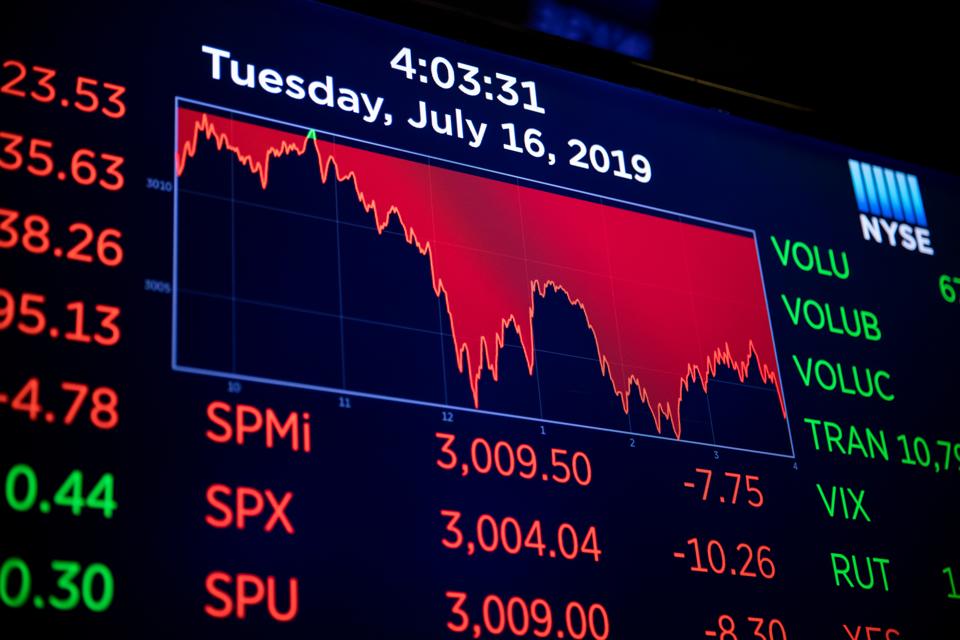 At the beginning of the year, many investors were terrified that corporate America’s debt binge would end in tears resulting in crashing stocks.

But it didn’t happen that way, not even nearly.

Instead, two things changed the financial dynamics for many corporations and stock investors.

Skinny Down the Debt

The debt diet is perhaps the most fascinating part of the story. It’s one that’s been written about extensively and in great detail for months by Peter Tchir, head of macro strategy at New York-based financial firm Academy Securities. In a recent report he wrote the following:

It was reasonable for companies (and investors) to become concerned about what the cost of debt would be going forward as it seemed we were about to get the long-awaited spike in bond yields.

In other words, some corporate bosses knew they had to go on a debt diet or be boxed into a corner financially. A debt diet is when the company tries to retire its debt so freeing up cash that would otherwise be used to pay interest costs.

The Academy Securities report says investors are largely unaware of two important things. First, they “haven’t fully digested […] how quickly the powerful cash flow generators can deleverage.” Second, they don’t really understand how beneficial this debt diet will be for the stock market.

The companies that succeeded in going through the debt diet are going to emerge with a greater ability to reward shareholders, without putting the debt at risk.

Or put simply, the firms that paid down or restructured their debts, will be able to maintain their investment-grade bond ratings and will be able to either raise dividends or buyback stock or both.

Those things are great on their own for stock investors, but it gets better.

While the impetus for the debt diet was fear of rising rates, that hasn’t materialized. Corporate bond yields have instead fallen over the past six months.

The combination of falling interest rates and lower debts means the companies mentioned above, as well as many others, should see their share prices soar.

In other words, fear in corporate headquarters will likely lead to a rally in many stocks.