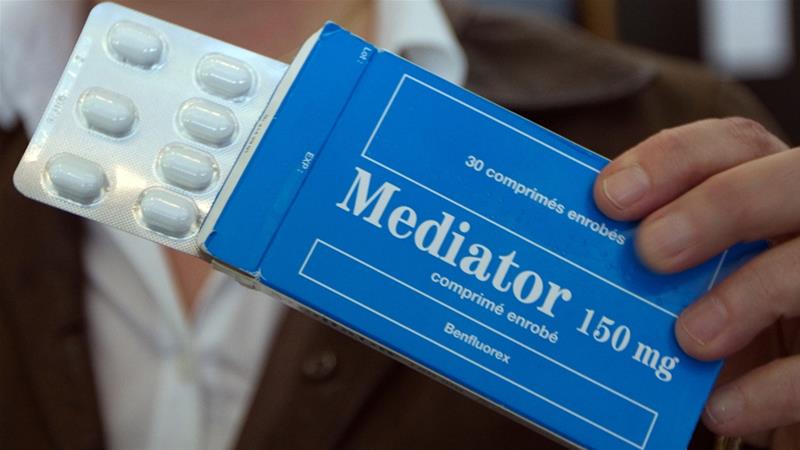 A landmark trial is expected to take place in France to settle one of the country’s biggest healthcare scandal, where a weight-loss pill could have triggered killer side-effects to hundreds of patients.

The charges range from deceit to manslaughter which, under French law, could result in fines and jail sentences.

The trial, expected to start on Monday, will examine the case of 91 victims, four of them deceased, for which lawyers believe a link can be established between their disease and the drug.

The pill was an amphetamine intended to aid people who are overweight and suffer from type-2 diabetes, however, it was prescribed to healthy individuals as an appetite suppressant.

The case caused an outcry in France, where authorities said as many as five million patients were exposed to the drug, before its withdrawal in 2009, causing between 500 to 2,000 related deaths.

Victims “want to understand how this medicine could have been left on the market for so long,” Charles Joseph-Oudin told the AFP news agency. He will  be representing about 250 complainants in the trial which is expected to run for six months in the Paris criminal court.

Servier has said it did not lie about the effects of the treatment and hopes to demonstrate it did not act against patients’ interests. The company has paid out almost 132 million euros ($146m) to patients and says it will continue to compensate victims.

“There is a series of circumstances highlighting how all this took place,” said Francois de Castro, a lawyer for the firm.

According to De Castro, the company was “keen to come and explain that they did not identify the risk before 2009.”

“Servier knew that it was selling poison,” 71-year-old Joy Ercole told AFP, who took Mediator for six months 10 years ago, and said she suffered heart damage as a result.

“The unlucky ones, like me, are condemned to a slow death. My life is ruined.”

Pulmonologist Irene Frachon alerted French health authorities of heart problems among patients who had taken the drug. She published a book in 2010, which became the basis for a documentary movie.

In 2015, a civil court found Servier negligent for having left “defective” medicine in the market.

Victims have submitted nearly 10,500 claims for compensation from Servier, and many have accepted payment in return for not taking part in criminal proceedings.