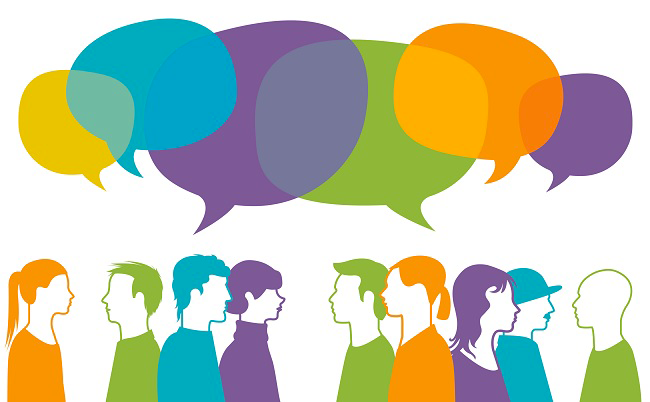 The Boondocks is a daily comic strip and now a weekly animation that was created by Aaron McGruder in 1997. Aaron was born in Chicago and went to the University of Maryland where he got his bachelors in African studies. McGruder started writing this strip while working in the presentation center of University of Maryland. His strip debuted in the college’s newspaper called Diamondback.

The strip quickly moved from the Diamondback pages in 1997 into the monthly hip hop magazine known as Source. Due to the increasing popularity and loyal fan base of the comic strip, it was then picked up by the Universal Press Syndicate in 1999, making its national debut on April 19 of that same year.

The Boondocks is a popular and very controversial strip, which deals with different issues involving the African-American community, American politics, etc. However, these issues are seen through the eyes of its main character, a ten-year-old African American boy named Huey Freeman.

Aaron McGruder in his own right is an activist who frequently speaks on political and cultural issues, some which he as even displayed in his comic strip.

To be honest, I don’t fully agree on a lot of McGruder’s views and approach, but I would definitely give him the respect I think he well earned on his work.

McGruder has been able to display his views about the community in relating to politics, racism, violence and things of this nature. Although McGruder maintains many stereotypes in strip, he tries to keep the strip as accurate as he possibly can. Whether one likes, dislikes, agrees or disagrees with what is portrayed in The Boondocks, I believe most would admit that it is a good comic strip.

Any person who desires to create a good comic community. strip can definitely learn from McGruder. McGruder knows he has something to say and a story to tell. Even though his story was seen as very controversial stories, and something that would not be successful, he still spoke out and told his story.

In my opinion McGruder has what many comic strip and book creators of this age are lacking, which is the combination of a willingness to tell a purposeful story and passion for the story.

Creating a strip like The Boondocks comes with a price because of its outspoken nature concerning politics, cultural and socio-economic class issues. The strip has been withheld by newspapers on many occasions. McGruder has received many complaints from whites and blacks as well. And still, no compromise for McGruder. He continues to try and write what he sees, feels and knows, with a voice that is his own.

The point is not to try and make a controversial strip, but staying true to your work and yourself. Don’t be a copycat. Everyone has a voice, except many choose to let their voice get lost in the crowd. As a creator you have to have something to say and you must let it be your voice. In my opinion, The Boondocks is a good example of this.

How are Bank Exams Different From Insurance Exams